Today I wish to share with you the amazing work of Tom Bjorklund. He is a Finnish scientific and historical illustrator who produces fine art and illustrations, covering a wide range of themes, one of them being life during the Ice Age. His art is so stunning that no words can truly describe it. So I simply invite you to scroll down and immerse yourself into this almost forgotten world.

Most often than not, our Ancestors that lived during the Ice Age or before are depicted in a way as to show how “stupid” and “unevolved” they were. So much fun is made of them, so ridiculed, simply seen somehow as “lesser humans” or the draft before the “real humans” appeared. Indeed, calling someone a “caveman” is considered by most as an insult.

And this is why I love Tom Björklund’s work so much. He depicts our Ancestors as beautiful, whole human beings, with deep emotions and complex relationships. They are real people, just like us, with their own culture and beliefs. The last illustration is of a Neanderthal woman who has many physical similarities with my own grandmother, and so a bridge is built, even though that particular woman never really existed… or did she? 🙂 I also love the fact that Tom follows what is known so far by science and doesn’t simply “whitewashes” his illustrations but adds a variety of possibilities to his work.

All in all, I deeply love Tom’s work, and I hope this post inspires you to learn about him and his amazing illustrations. Thank you so much Tom Bjorklund for sharing your art with the world. 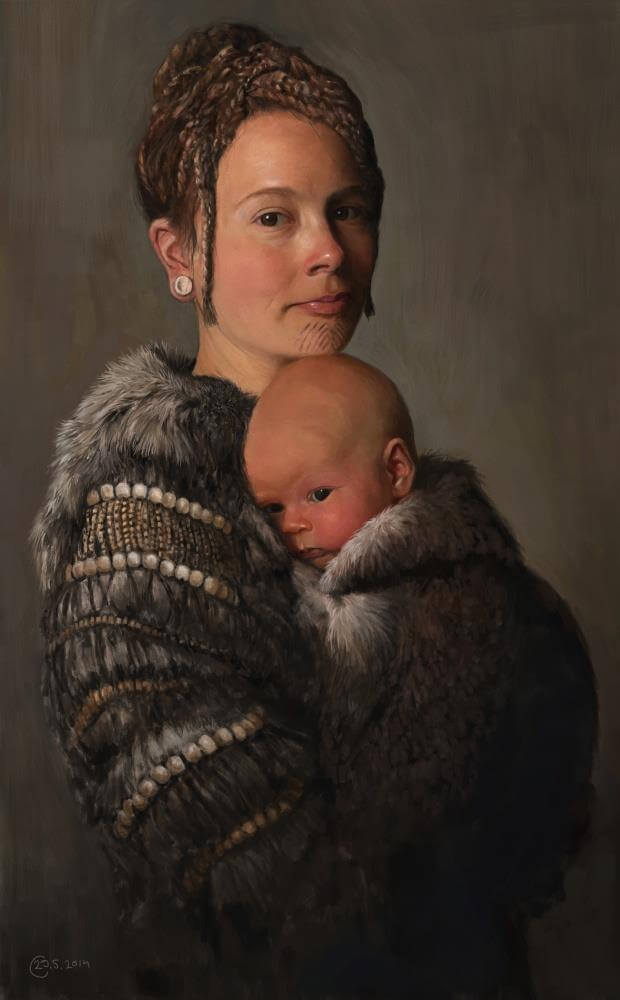 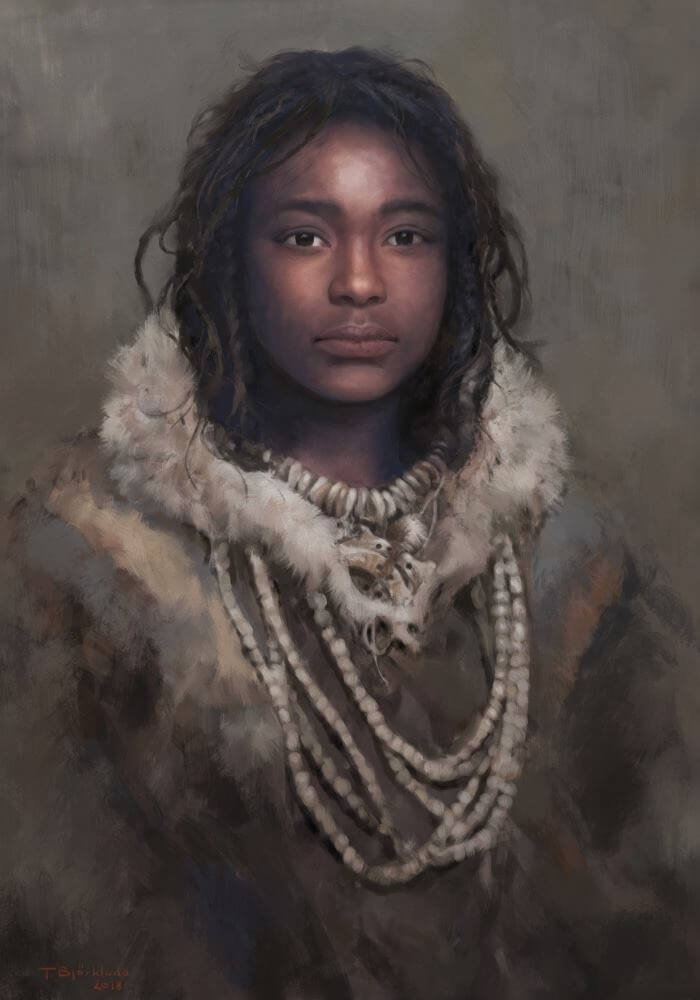 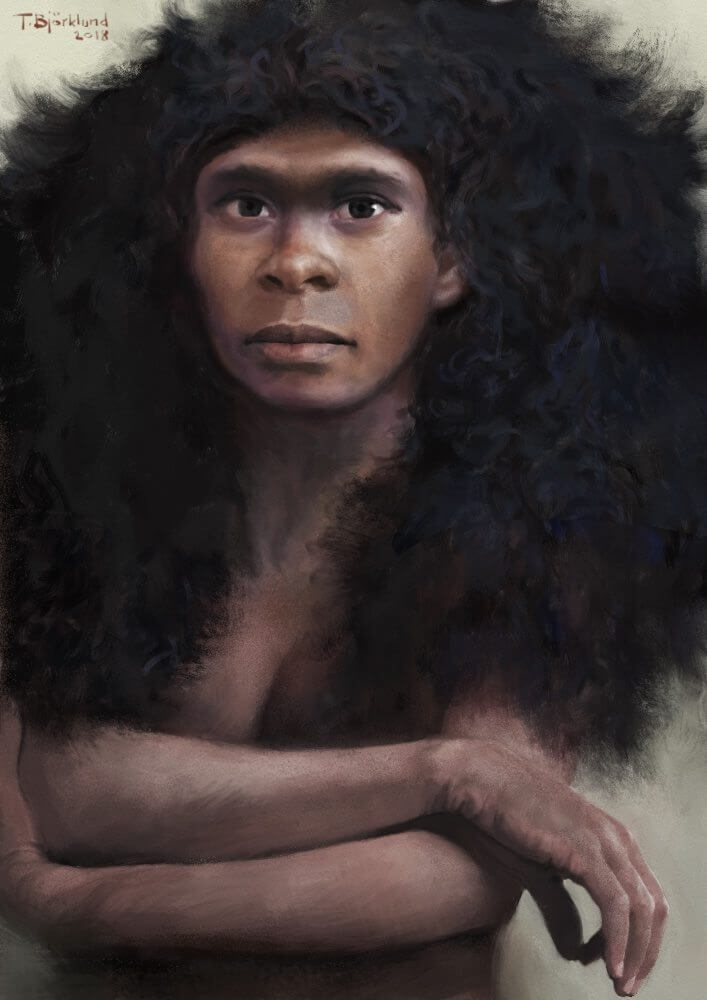 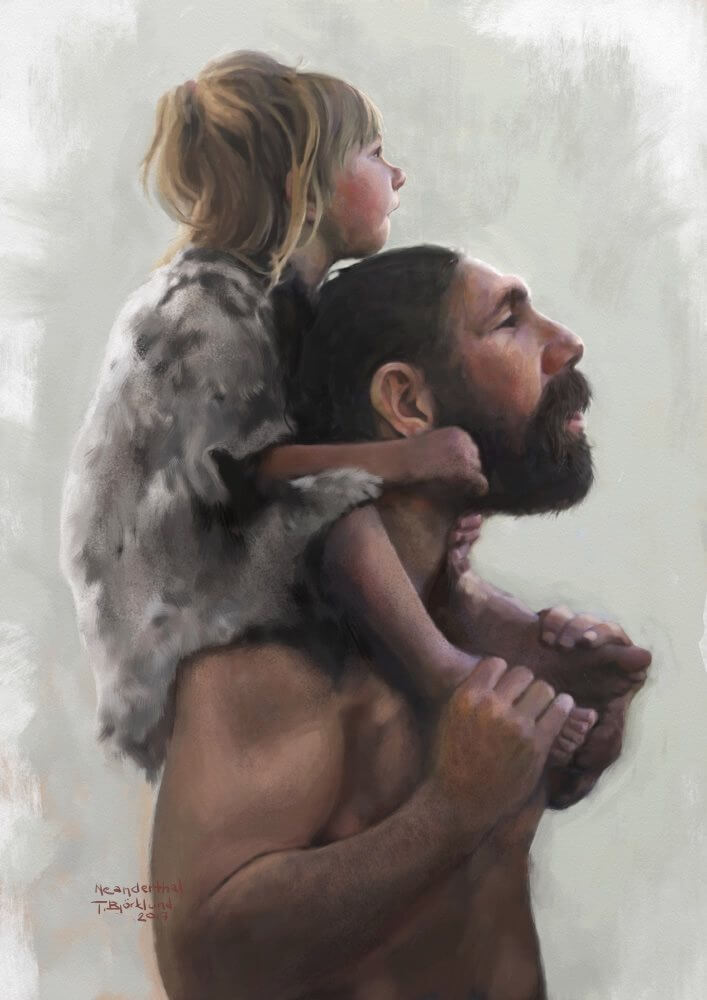 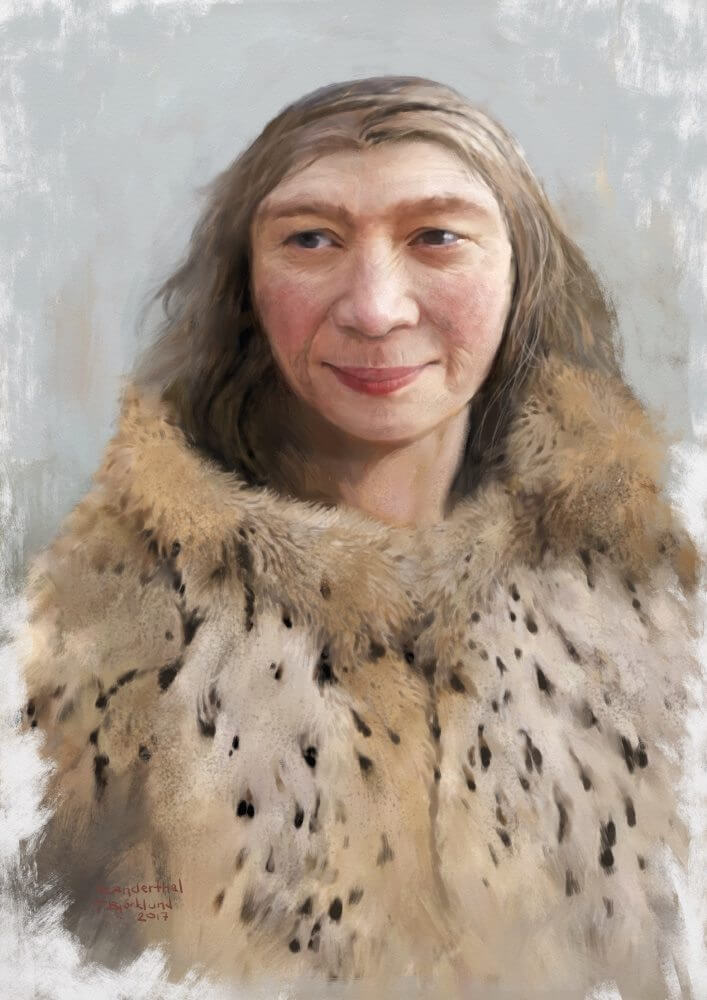 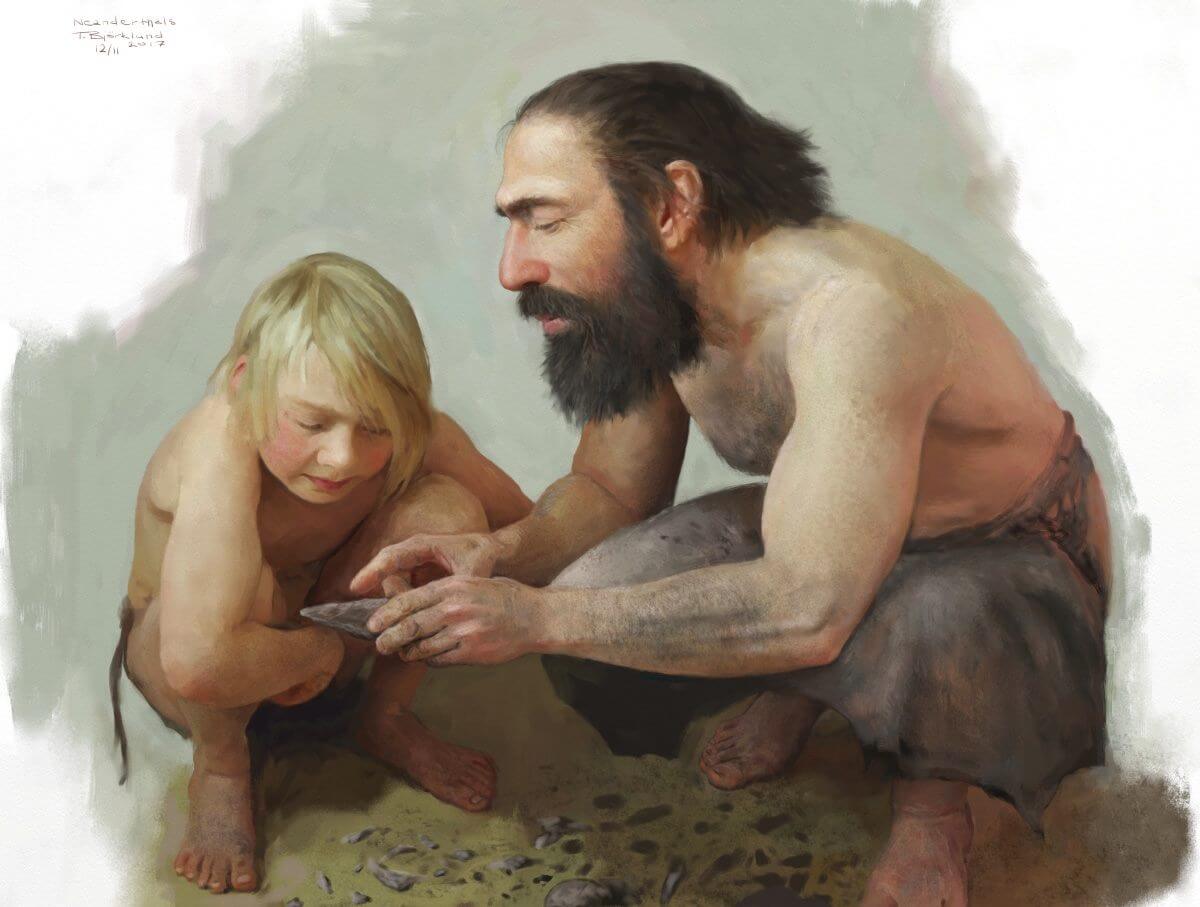 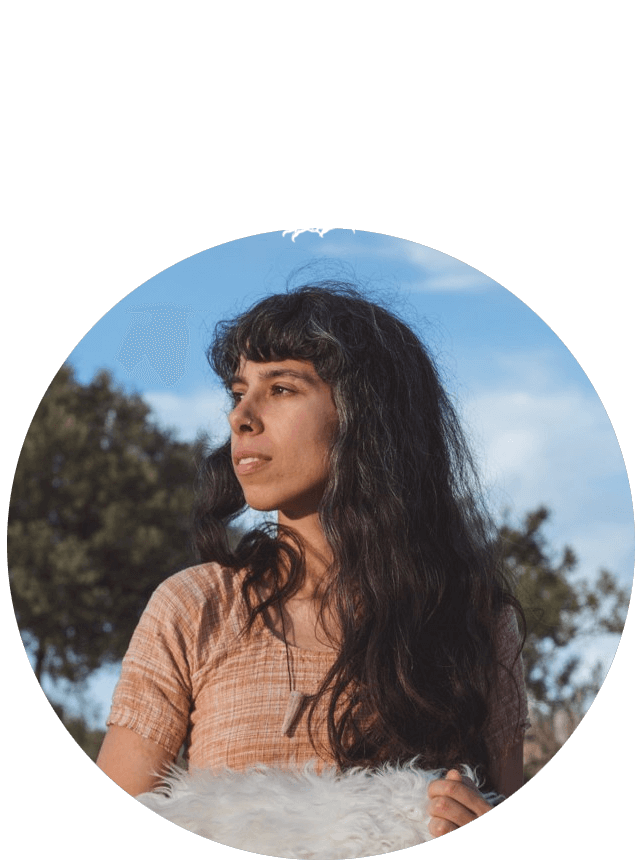 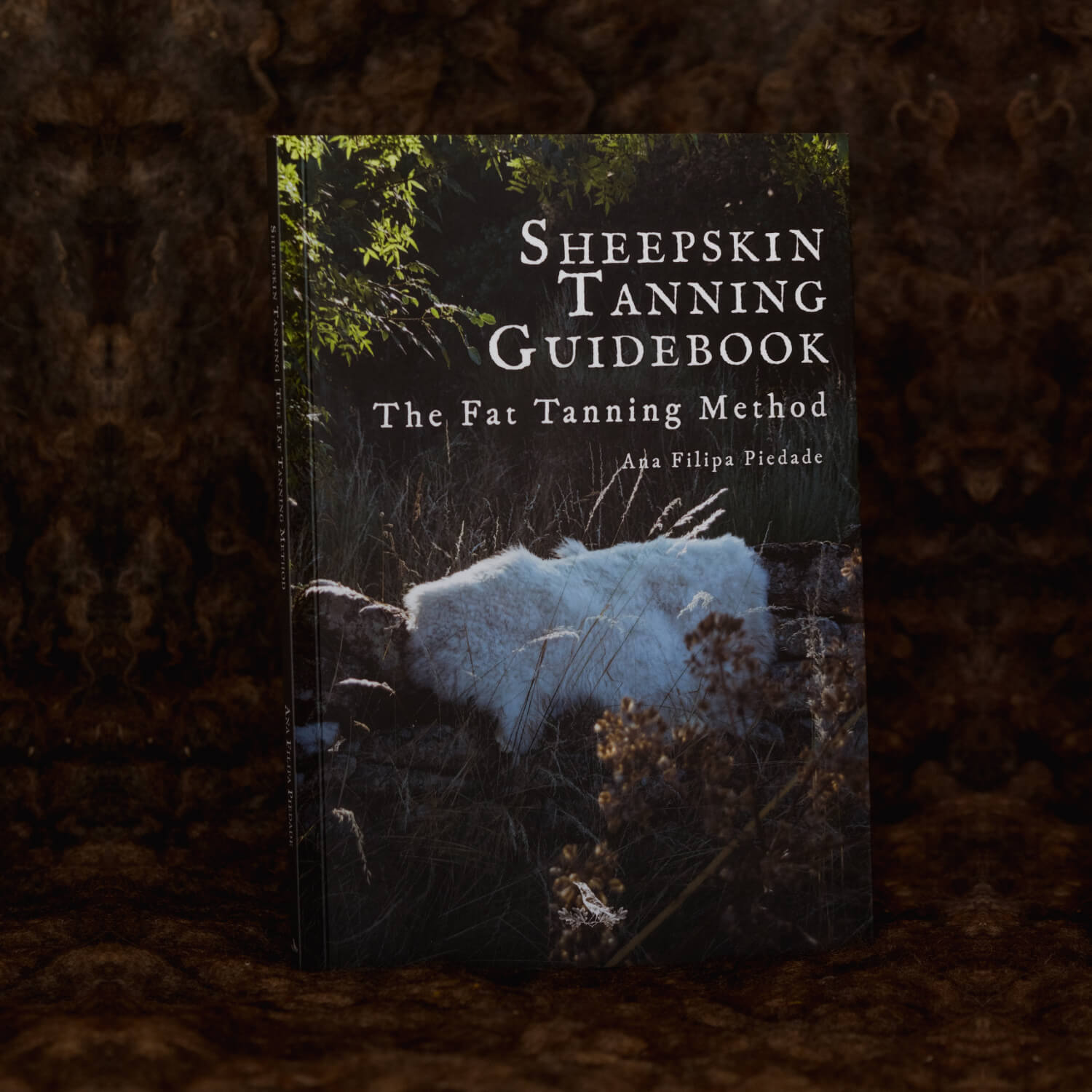 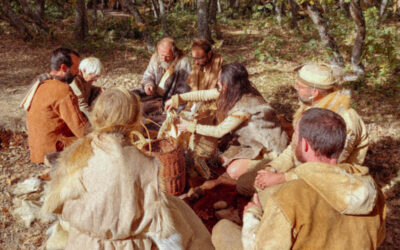 I'm so excited to share this one with you... I have finally finished my bone flute! Oh, and I'm so happy with it 😊 It...